Diego Rivera (1886-1957: left, with Vasconcelos) was a Marxist artist who had been exposed to Theosophy during his years in Paris.

 Vasconcelos gave to Rivera some of his most important commissions in Mexico.
But in 1927, after the former minister had left office, Rivera painted him in a mural in the very Ministry of Education seated on a white elephant, a Marxist criticism of his «theosophical» leanings 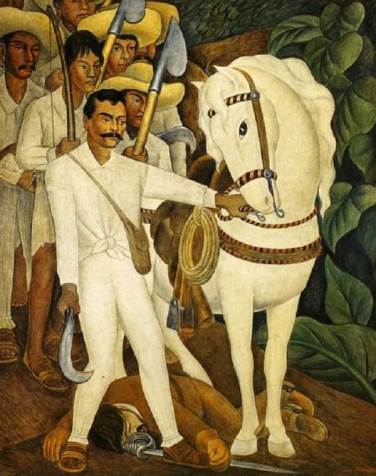 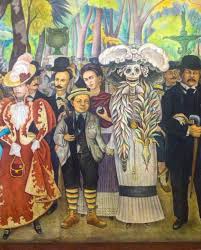 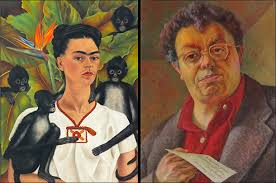 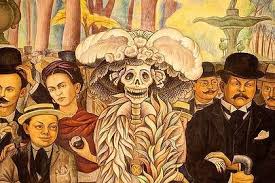