Luigi Carlo Filippo Russolo (30 April 1885 – 6 February 1947) was an Italian Futurist painter, composer, builder of experimental musical instruments, and the author of the manifesto The Art of Noises (1913).[1] He is often regarded as one of the first noise music experimental composers with his performances of noise music concerts in 1913–14 and then again after World War I, notably in Paris in 1921.[2] He designed and constructed a number of noise-generating devices called Intonarumori. 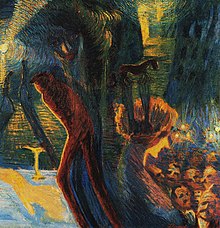 Luigi Russolo was perhaps the first noise artist.[3][4] His 1913 manifesto, L’Arte dei Rumori (The Art of Noises), stated that the industrial revolution had given modern men a greater capacity to appreciate more complex sounds. Russolo found traditional melodic music confining, and he envisioned noise music as its future replacement.

Russolo designed and constructed a number of noise-generating devices called Intonarumori, and assembled a noise orchestra to perform with them. A performance of his Gran Concerto Futuristico (1917) was met with strong disapproval and violence from the audience, as Russolo himself had predicted. None of his intoning devices have survived, though recently some have been reconstructed and used in performances. Although Russolo’s works bear little resemblance to modern noise music, his pioneering creations cannot be overlooked as an essential stage in the evolution of the several genres in this category.[5][6] Many artists are now familiar with Russolo’s manifesto. 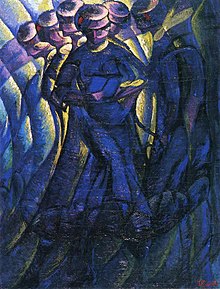 Antonio Russolo, another Italian Futurist composer and Luigi’s brother, produced a recording of two works featuring the original Intonarumori. The phonograph recording, made in 1921, included works entitled Corale and Serenata, which combined conventional orchestral music set against the sound of the noise machines. It is the only surviving contemporaneous sound recording of Luigi Russolo’s noise music.[7]

Some of Russolo’s instruments were destroyed in World War II; others have been lost.[9] Replicas of the instruments have since been built. 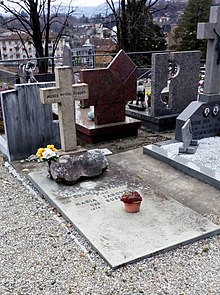